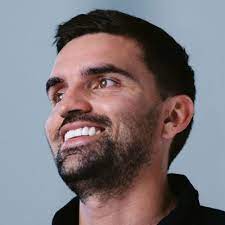 I’ve been an entrepreneur for longer than I can remember. I like to build stuff, mostly companies, and try to tell a story that goes beyond what the company does to how it’s changing markets.

I have been featured in NYT, Forbes, WSJ, Inc.com, and Entrepreneur Magazine, as well as prominent industry blogs such as Mashable, TechCrunch and VentureBeat.