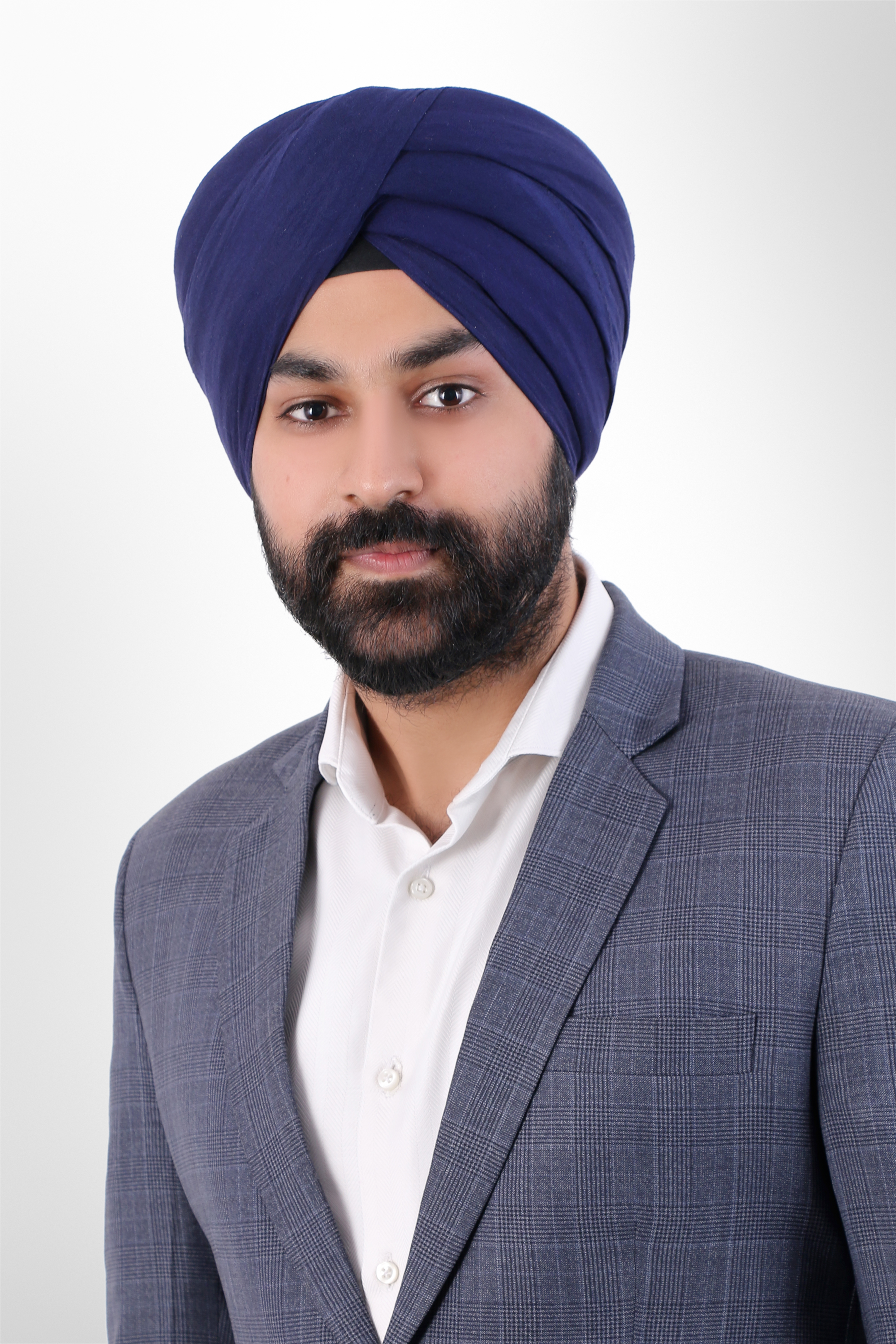 Anupreet Singh Lamba is currently leading Sales at Slintel, a Sales and Marketing Intelligence platform. He has set up sales teams from scratch for various companies and firmly believes that the initial revenue target is achieved only when the entire organization works with the grit to support them.

``Anupreet has been an entrepreneur in the early days of his career (2012-2016) where he had built a start-up that helped individuals to "flaunt their forte" and compete in dance/music/ photography/ etc competitions and get the much-deserved recognition.

He then moved on to build the inside-sales function for Mettl and was leading an army of salespeople that were selling Mettl's talent assessments to North America and Europe. After the acquisition of Mettl by Mercer in 2019, he worked on another entrepreneurial stint-  Blurry Foods, which was aimed to manufacture customized spice-blends for chefs so that the taste can be maintained at scale, and across all franchises- Jubilant Foods, Carl's Jr, SkyChef, were some of the marquee customers.

He later sold this business to focus on building one of the best GTM functions in the B2B SaaS industries as the Sales Director of Slintel and is currently working in the same capacity.