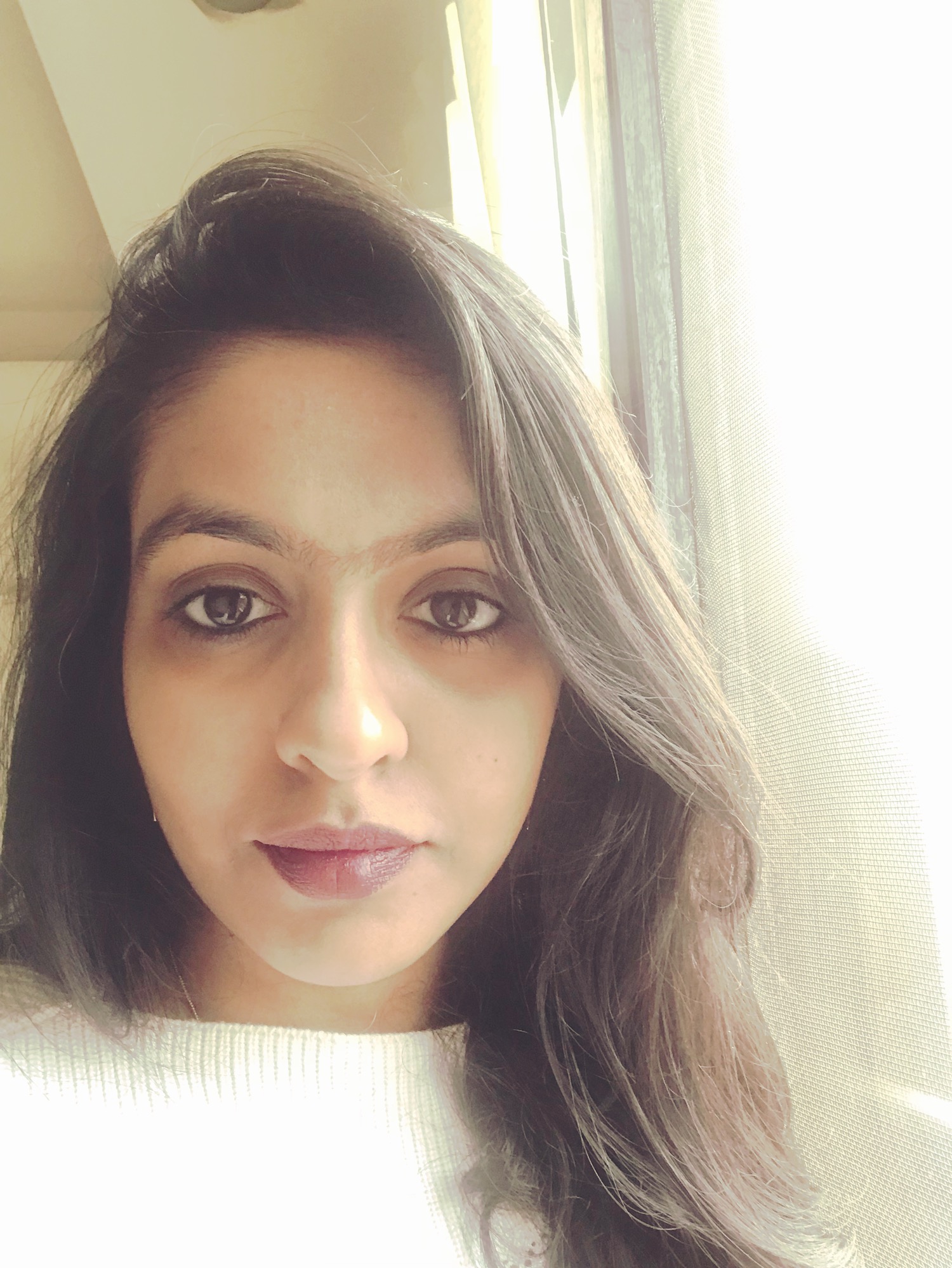 I have been a tech entrepreneur since 2009- which is when Mohit and I co-founded our first tech platform.

One of my very first ventures was a bootstrapped data center, which evolved to a cloud infra platform called Cloudrino.

Post cloud, we ventured into blockchain - creating ethx which was one of the first ethereum exchanges in India - after amassing over 950k users and crossing a GMV of $10million usd within 18 months - we added turnkey blockchain solutions to our platform, this was mainly due to policy being in limbo in the sub continent vis a vis crypto.

We have now re-branded and re-launched ethx as oropocket - a universal investment platform on blockchain. Users can buy, sell, pay and get paid using digital assets almost instantly. (Bullion, Crypto - in select countries and several other investment instruments)

In this past decade, I have been a part of two anthologies, as well - BEING ME and Voices of Courage.

I have been a part of several national and international accelerators like WEE, WEQ, and Empower.

Our blockchain venture is incubated at IIT Delhi.

I have also won several awards and felicitations, by the DST, Step up 30 women in tech award. I was given a felicitation by the PhD chamber of commerce and have won a gold medal at IIT delhi while being a part of WEE.

More recently, I was a finalist at the Anita Borg cohort and represented India at the 1776 challenge, as well.

In March 2020, I received an award from the WEF in Cairo - as a woman of exceptional excellence, by the president of Egypt.

I have been a speaker at several panels/events like at Tie Expo, Headstart events, several colleges and have also conducted workshops about blockchain tech at NPTI (National Power Training Institute of India) and Amity University.

I am also a fortnightly podcast host and write a monthly column.

I am a problem solver, a business mentor to early-stage women entrepreneurs, writer, self-taught techie and a generalist.